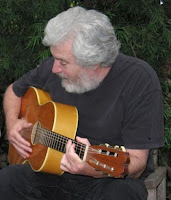 Read his full story in the Hollywood Investigator.
Posted by Thomas at 9:08 PM