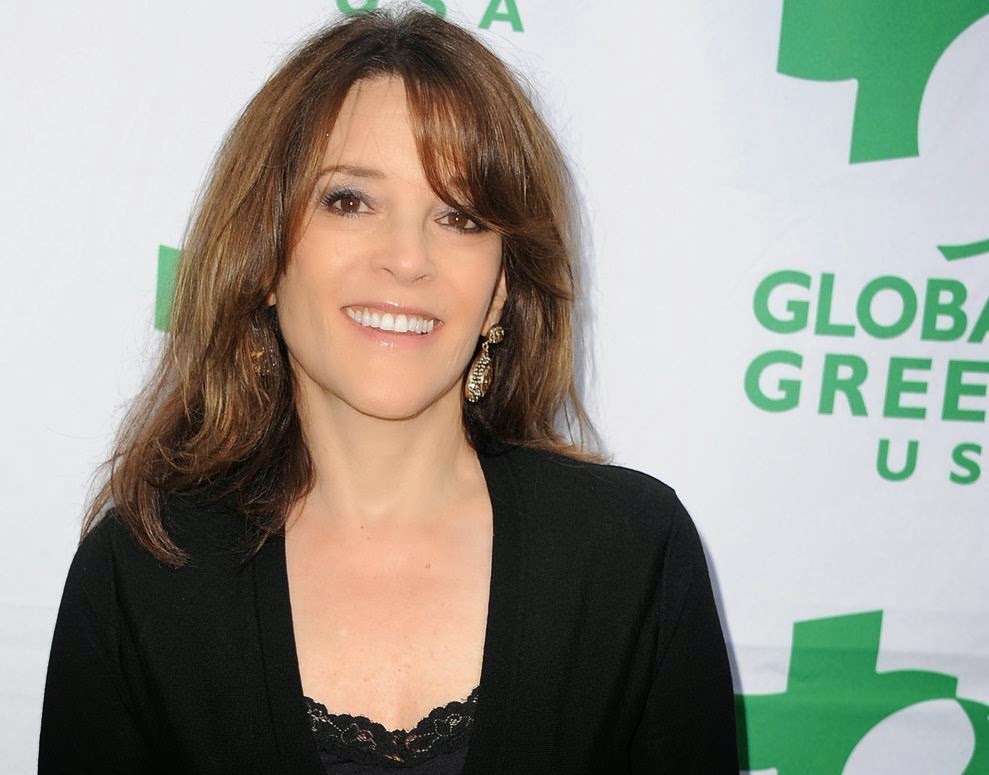 I won't call Lieu a libertarian. I'm sure he's taken many "progressive" positions I dislike. But he's currently sponsoring a bill that should please libertarians.

According to Gary Walker, writing for The Argonaut (April 2, 2014):


I especially like the part I put in boldface. The article continues:


"Law enforcement agencies are currently allowed to destroy biological evidence six months after a conviction, but Lieu's proposal would extend the timeline to a full year. It would also mandate that DNA evidence be run through the FBI's Combined DNA Index System in cases where DNA evidence is found not to match a suspect or inmate.

" 'I think one of the greatest injustices that a government and a society can commit is to wrongly convict an innocent person,' said Lieu, a former Air Force Judge Advocate General prosecutor.


You can read the full story here.

I don't know who I'll vote for in June, in California's current Top Two primary system. But Lieu's support of Senate Bill 980 is a consideration. Not just for the issue itself, but because it indicates his willingness to support the rights of the accused, in the interests of truth and justice.
Posted by Thomas at 1:04 AM 2 comments:

The recently concluded Libertarian Party of California 2014 state convention has attracted a new low in delegate count -- 44 delegates (according to Independent Political Report).

I've previously reported on the declining numbers of delegates attending LPC conventions. Here are the numbers I have. If any are off, please let me know.

Ironically, while the LPC's delegate count is declining, its voter registration numbers are up. I suspect many of these new LP registrants are former Republicans who register LP as a protest against an ineffectual GOP that's unable to decrease state spending. Progressives disgusted with Democrats are less likely to re-register as LP.
Posted by Thomas at 3:04 AM No comments: