Rand Paul Is No Ron Paul 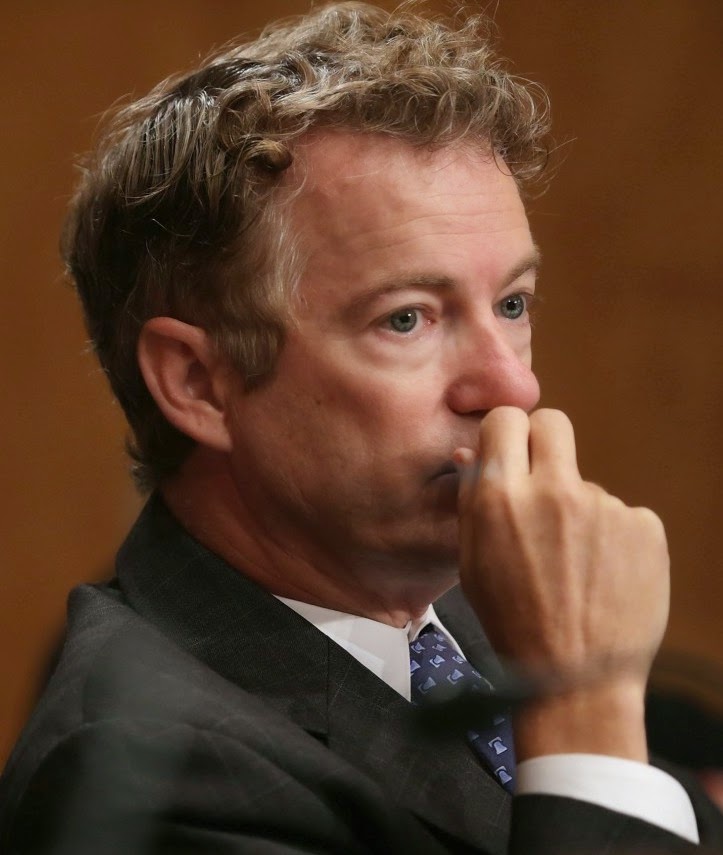 Because I'm a pessimist, I never had much hope for Senator Rand Paul. Unless and until a politician proves otherwise, I assume he'll support the politically safe, mainstream positions.

Ron Paul earned his reputation as a maverick. Rand had not, yet even so, many libertarians were hopeful about him, solely because he was Son of Ron.

Sure, Rand said some good stuff. But all politicians say good stuff. It was his bloodline that set libertarian hopes aflame and hearts aflutter over Rand.

Well, the results are coming in. It seems that Rand is no chip off the old block. And sometimes the apple does fall far from the tree.

According to David A. Fahrenthold, reporting for the Washington Post (Sept. 14, 2014):

He wanted to scrap the Medicare system. Now he's not sure.

He didn't like the idea of a border fence -- it was expensive, and it reminded him of the Berlin Wall. Now he wants two fences, one behind the other.

And what about same-sex marriage? Paul's position -- such marriages are morally wrong, but Republicans should stop obsessing about them -- seems so muddled that an Iowa pastor recently confronted him in frustration....

As the prospect of a 2016 presidential bid looms larger, Paul is making it clear that he did not come to Washington to be a purist like his father, former congressman Ron Paul (R-Tex.).

He came to be a politician, like everybody else....