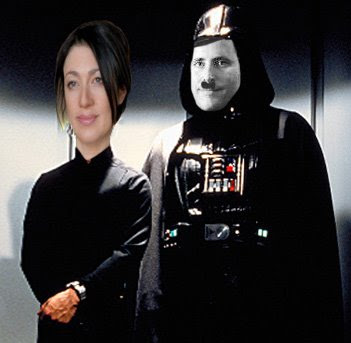 The LPC state convention will be held this April, in Visalia, California. That's near Fresno.
Posted by Thomas at 12:16 PM

OK to republish on IPR with credit?

Check out this new Christian band that just released their first album. From what I heard on the samples site, they sound really good.

Your blog keeps getting better and better! Your older articles are not as good as newer ones you have a lot more creativity and originality now keep it up!