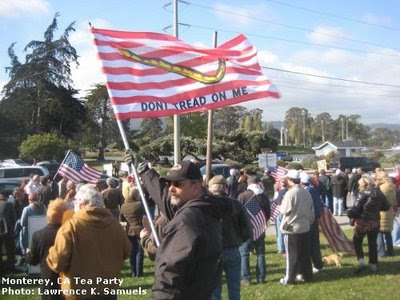 As with the antiwar movement, the freedom movement will have a long and rocky road to travel. It makes for a better journey if we have a roadmap.
Posted by Thomas at 7:56 AM