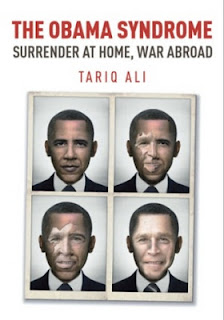 Read Samuels's full report.
Posted by Thomas at 2:31 AM