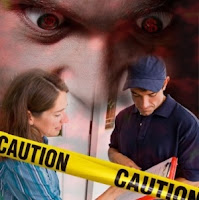 Futhermore, the radio ad LIES. The information requested by signature gatherers are already on the voter registration rolls, and are available to the public for the asking.
Posted by Thomas at 7:30 AM